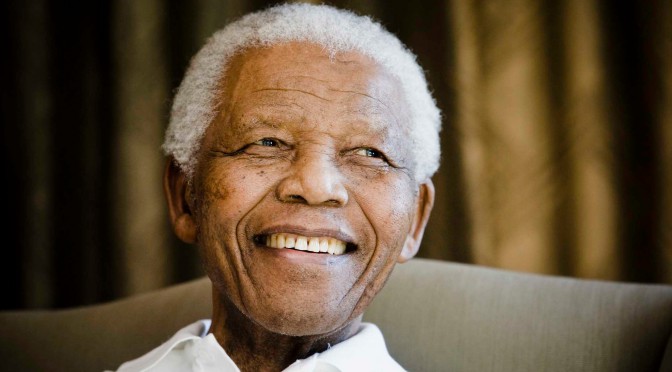 On February 21 at 10:30am we will reprise a powerful theme from last year: “Freedom”. We’ve been digging the roots of african-american spirituals. We were particularly moved by an interview and song sharing with Joe Carter you can listen to here. I would encourage you to listen, whether you are going to attend this service or not. It is very powerful.

The spirituals were not just songs about god, they carried hopes for literal freedom, secret resistance and, unimpressed with the religion of the masters, a claiming of the person of Jesus for themselves and as a way to reconnect with the high god they had been separated from by the ocean. While some of the language, particularly the word Lord, can be hard for some of us who consider ourselves modern and progressive, entering into the world of the composers and singers of this music was powerful for us and we hope to capture some of that power in our service this month and share it with the whole community.

The music will be mostly traditional spirituals, but we will be using a few more recent songs as well