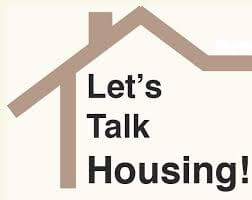 Homelessness is a year round condition for many of our city’s residents. Come and remember those who have died and talk about how we are working for change.

On Tuesday, July 12 we added a John Doe who died on June 17. A man who is reported as being homeless by the Toronto Sun was shot and killed by the Toronto Police after being tasered at around 9am, June 17. Here are 2 articles about the incident. No names have been released.
https://www.thestar.com/news/crime/2016/06/17/man-dead-in-firearms-investigation-involving-toronto-police.html

Visit the Toronto Homeless Memorial page and see the full list of people we remember every month.