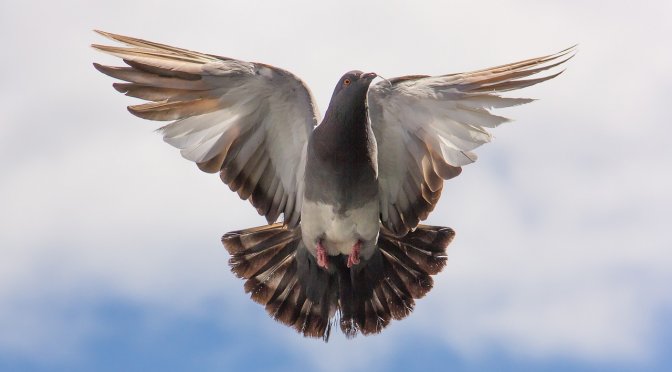 In our first reading from Genesis, Joseph clearly had enemies. In preparation for this homily I re-read Joseph’s history, going back as far as Abraham and Sarah, Jacob and Esau, Leah and Rachel—what tales of treachery and deceit! Joseph was the favoured son of Jacob’s favoured wife Rachel. Not only was he given a very special cloak but he announced to his brothers, dreams suggesting they would bow down to him. His brothers seethed with jealousy and somehow Joseph seemed a bit clueless in the lead up to their plot. Though they had originally schemed to kill Joseph, in the end they put him in a cistern and decided to sell him into slavery. They brought the hated cloak back to their father Jacob covered in animal blood to convince him that Joseph had been killed by an animal.

END_OF_DOCUMENT_TOKEN_TO_BE_REPLACED

We are gathering online for the foreseeable future. The exact shape of things will change, but you can see some past ones to get a sense. If you would like to join in click here … END_OF_DOCUMENT_TOKEN_TO_BE_REPLACED
Jun
4
Thu
7:15 pm Lifting Spirits – music, poetry ... @ the Internet
Lifting Spirits – music, poetry ... @ the Internet
Jun 4 @ 7:15 pm – 8:45 pm

We are gathering online for the foreseeable future. The exact shape of things will change, but you can see the first one to get a sense. If you would like to join in click here … END_OF_DOCUMENT_TOKEN_TO_BE_REPLACED
View Calendar
Add