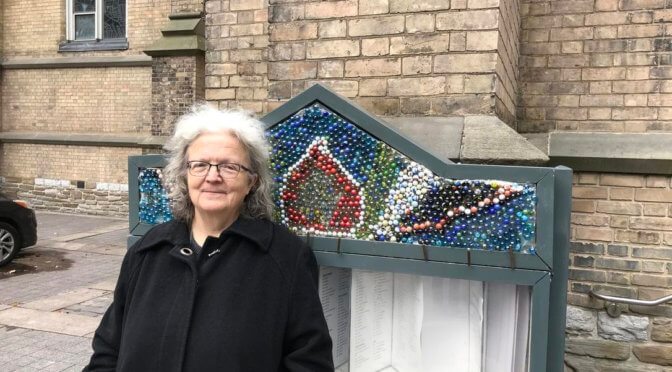 Darlene Stimson spoke with anger and grief, standing at the base of the church steps, of the many systems who failed her loving and trusting son.

“He never let illness or pain get in the way of being the most generous human being I have ever known,” said Stimson, about the six-foot-tall man who loved wrestling and karaoke and who, because of early health challenges, viewed much of the world through the eyes of 12-year-old child.

“In the end, while it was a respiratory infection that resulted in Adam’s death, the proximate cause was a social safety net that let him down.” 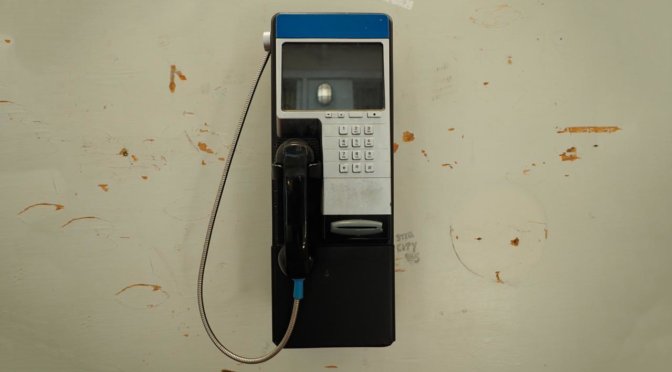 When Krista tried calling a 24-hour mental-health crisis line from an Ontario jail, she says, she couldn’t connect. “I tried three or four times, and it wouldn’t go through. I was having a mental breakdown … in here, they don’t care,” says Krista (whose name has been changed to protect her identity) from inside a provincial detention centre.

Advocates, academics, and prisoners themselves suggest that barriers to accessing services remotely from inside prison are common. Experts say that they are the result of an outdated telephone system that is overseen by the Ontario Ministry of the Solicitor General and, since 2013, has been contracted out to Bell Canada. 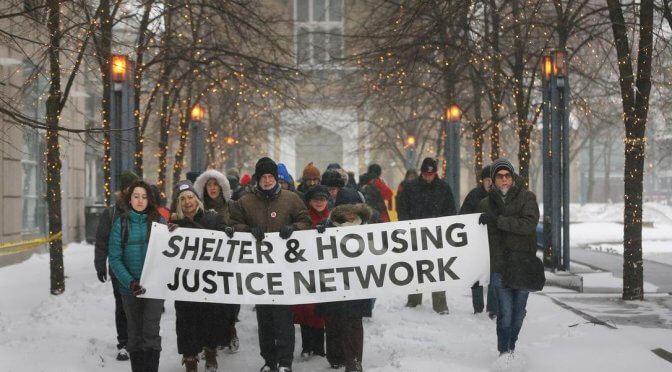 With her forehead resting in her right hand, Rachel Robinson quietly wept as her friend was included among the names of the dead read out at Toronto’s Church of the Holy Trinity on Tuesday.

Robinson had come to the church to take part in a monthly memorial for people who have died from issues tied to homelessness, including exposure, poverty, violence, illness, addiction and neglect. 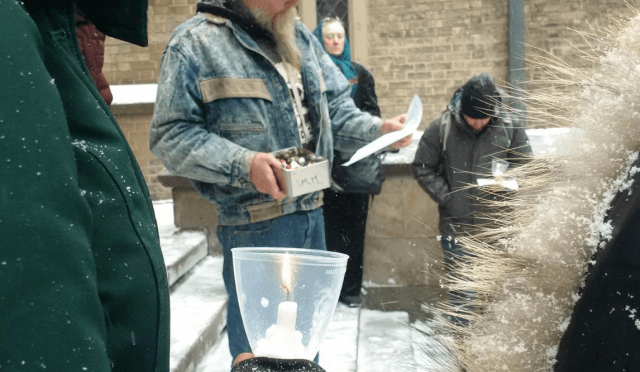 As extreme cold weather grips the city, the names of four people who died on Toronto streets in the month of February were added to the Homeless Memorial yesterday.

“The City of Toronto’s negligence means that at today’s Homeless Memorial we added four names of men who died in February,” Cathy Crowe, Toronto street nurse and homeless advocate, writes on Facebook. “One was a 28-year-old Indigenous man whose death has been widely reported as he was unable to get a mat overnight in the filled to capacity overnight drop-in/warming centre. Another was a man in his 30s.” 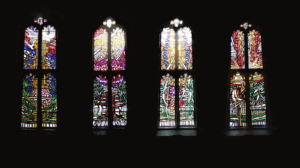 We’ll have a kind of cafe gathering every Wednesday from 2:30-3:30pm. Someone will be the host and be online that whole time and folks can drop in and visit at any point during that time. … END_OF_DOCUMENT_TOKEN_TO_BE_REPLACED
Apr
12
Sun
10:30 am A Disparate Gathering
A Disparate Gathering
Apr 12 @ 10:30 am – 11:30 am

We are gathering online for the forseeable future. The exact shape of things will change, but you can see the first one to get a sense. If you would like to join in click here … END_OF_DOCUMENT_TOKEN_TO_BE_REPLACED
View Calendar
Add