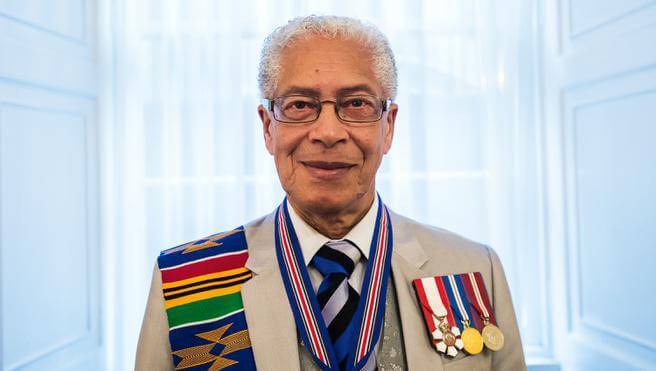 On Tuesday, February 13th at the  Toronto Homeless Memorial a small excerpt of King Lear, called Too Little Care will be performed. Walter Borden, actor, playwright, activist and member of the Order of Canada, will take the title role. Peyton LeBarr and Michael Bennet Leroux round out the cast as Kent and the Fool, respectively.
Lear is a King who finds himself homeless and dispossessed in the middle of a terrible storm. He comes to the realization that people in his kingdom live like this all the time, and that he, as ruler, has “(taken) too little care of this”.

7:15pm – Cocktail class 7:30pm – Open mic and conversation By Thursday my backyard bar will be ready for friends. I’ll be hosting our virtual party from my backyard for you all and whomever you’d…

We are gathering online for the foreseeable future. The exact shape of things will change, but you can see some past ones to get a sense. If you would like to join in click here…

We’ll have a kind of cafe gathering every Wednesday from 2:30-3:30pm. Someone will be the host and be online that whole time and folks can drop in and visit at any point during that time.…